We may earn money or products from the companies mentioned in this post. 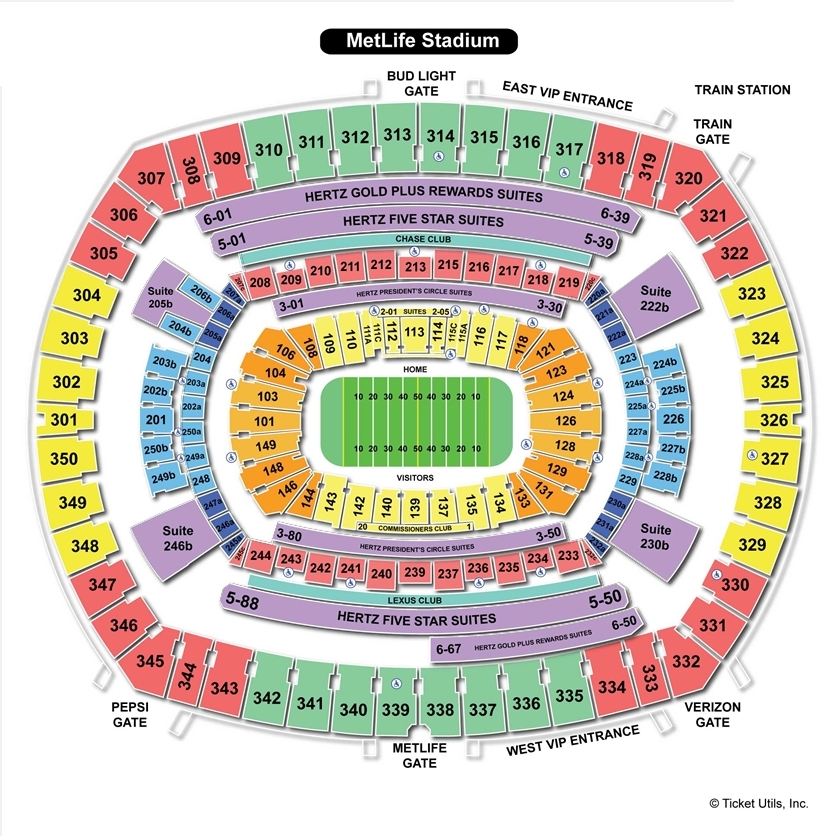 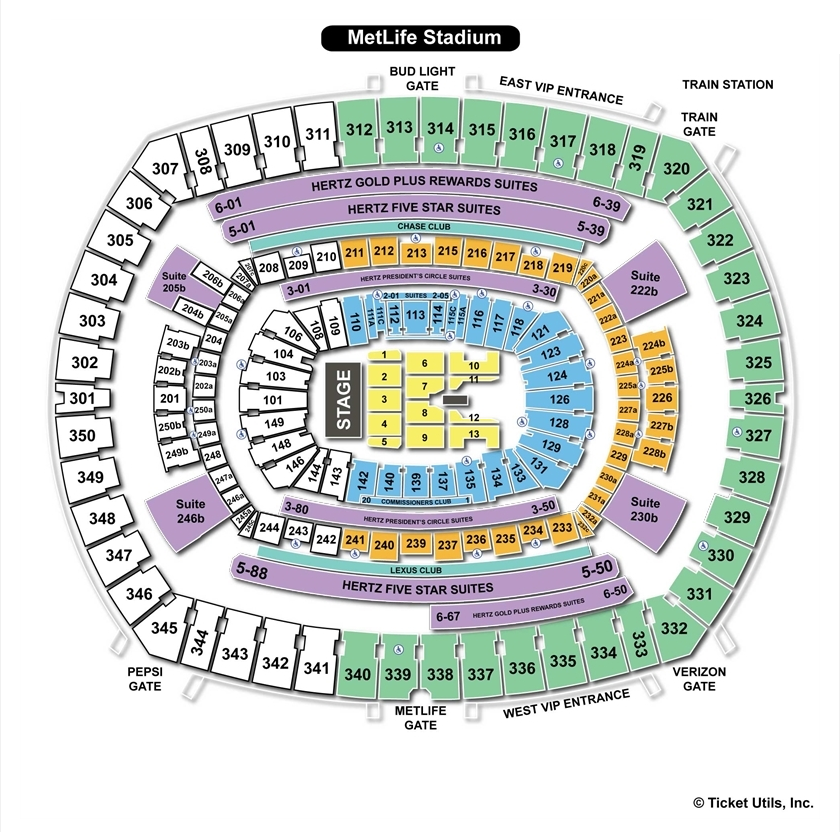 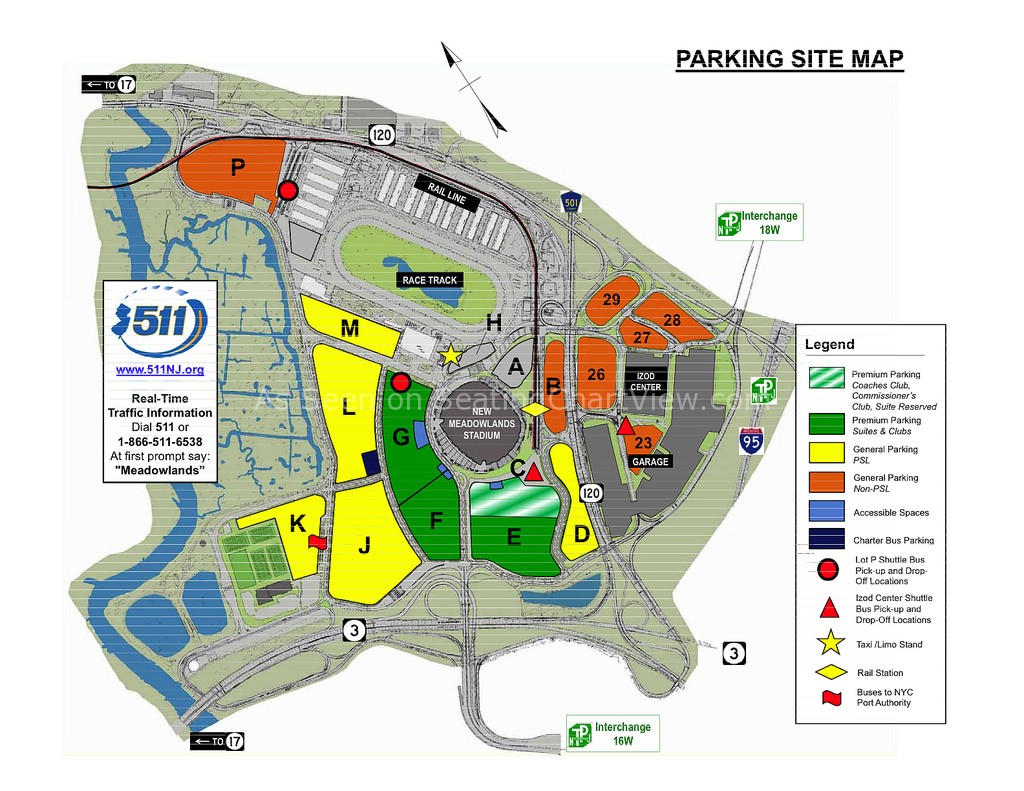 Part of the Meadowlands Sports Complex, MetLife Stadium replaced Giants Stadium as the home of the NY Giants and NY Jets. MetLife Stadium is the first in the NFL to have 2 teams as equal partners in the ownership and management of a single stadium. The LA Rams and LA Chargers will be the second when their new stadium opens in 2019.

Opened in 2010, and having a capacity of over 82,000, the outer facade of the stadium changes colors to red and blue for the Giants and Green for the Jets.

The following Items are PERMITTED in the Stadium

-Food of any kind that is contained in a clear plastic bag (NFL Bag Policy)
-Factory-sealed, plastic bottles of water or soft drinks that are 20 oz. or less in size
-Still-photography cameras with a lens that is 6″ or less in length not contained in a case
-Hand-carried jackets, blankets, or other items, which will be patted down or searched

The following items are PROHIBITED in the Stadium

-Seat cushions of any size except those for medical needs
-Glass bottles, cans, coolers of any kind, thermoses or ice chests
-Alcohol of any kind
-Banners, signs or flags of any size
-Umbrellas, strollers, laser pointers, and balls of any kind including full-sized footballs
-Single purpose video cameras or still-photography cameras with a lens longer than 6″
-Selfie Sticks
-Weapons, any item that may be used as a projectile or one that is deemed dangerous by Stadium management
-Any animal with the exception of a service animal
-Any other item deemed inappropriate by Stadium management

Disclosure: This page contains affiliate links. If you make a purchase through one of our links, we will receive a commission from the seller. Learn More »
Positive SSL